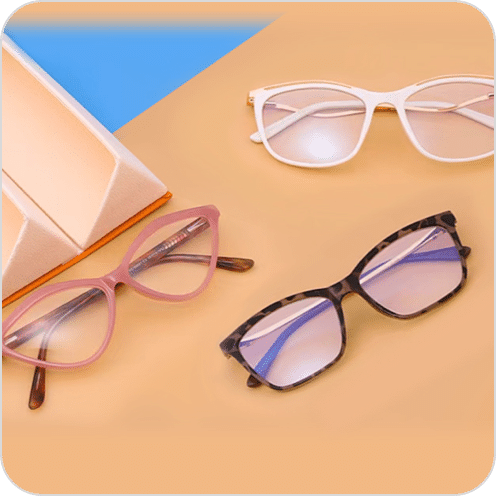 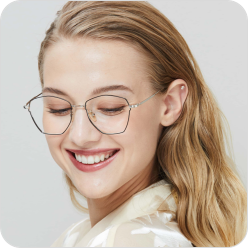 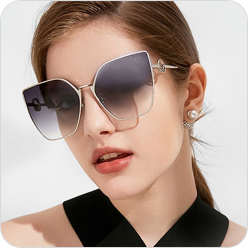 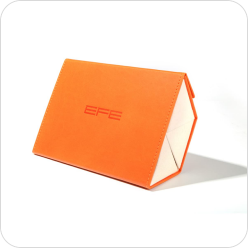 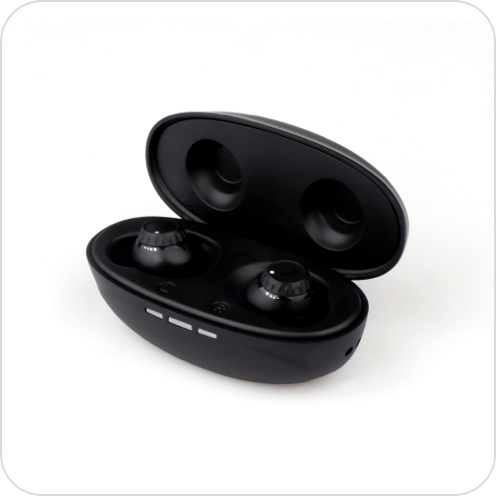 EFE was founded in the Netherlands by Edeline Van Basten, Fedora Van Basten, and their little brother Edmund Van Basten. Their family was well known for customized accessories, especially in European royal families and noble celebrities. Although the establishment of EFE was accidental, mysterious yet predestined.

Origin of The EFE

In the 1960s, in order to bring up the top fashion design abilities, Mr. van Basten sent the sisters and brothers to Istituto Europe di Design in Italy for further study.

When Mr. Van Basten attended their graduation ceremony with his best Sunday dress as he did every day. Yet, the pair of old school glasses on the bridge of his noble temperament nose, that he had worn for many years seemed out of place. As their beloved father’s birthday was approaching, the three siblings decided to design a pair of glasses for him.

During Mr. Van Basten's grand birthday party, they presented the gift to their father. Edeline’s design was noble and luxurious, which was just perfectly suitable for such a grand banquet; Fedora's was simple and exquisite, especially matching his father’s successful businessman image; Edmund, the little one's glass was so fashionable, which was very suitable for daily leisure wear. Mr. Van Basten was so moved and the guests were amazed by their designs. This unintentional action began to resonate with the guests to realize that glasses were not only helpful in vision but also part of fashion and taste.

From that on, three young people germinated the idea of founding a brand with their own initials, EFE. In 1969, EFE's first store opened on P.C. Hoofstraat street. The founder firmly believed that the brand should lead the trend, but not follow. Integrating their own distinctive styles and common pursuit of beauty, EFE has been sought after and favored by aristocrats and celebrities from all sides as soon as it was launched.

EFE in This Day and Age

After more than half a century of ups and downs, EFE still adheres to the original spirits, secretive yet luxurious, introverted, focusing on the perfect combination of quality and taste, presenting the most wonderful design for the people who pursue unique personalities, making the heart persistent in perfection obtain the most full experience, so that every soul who yearns for fashion can find themselves from EFE.